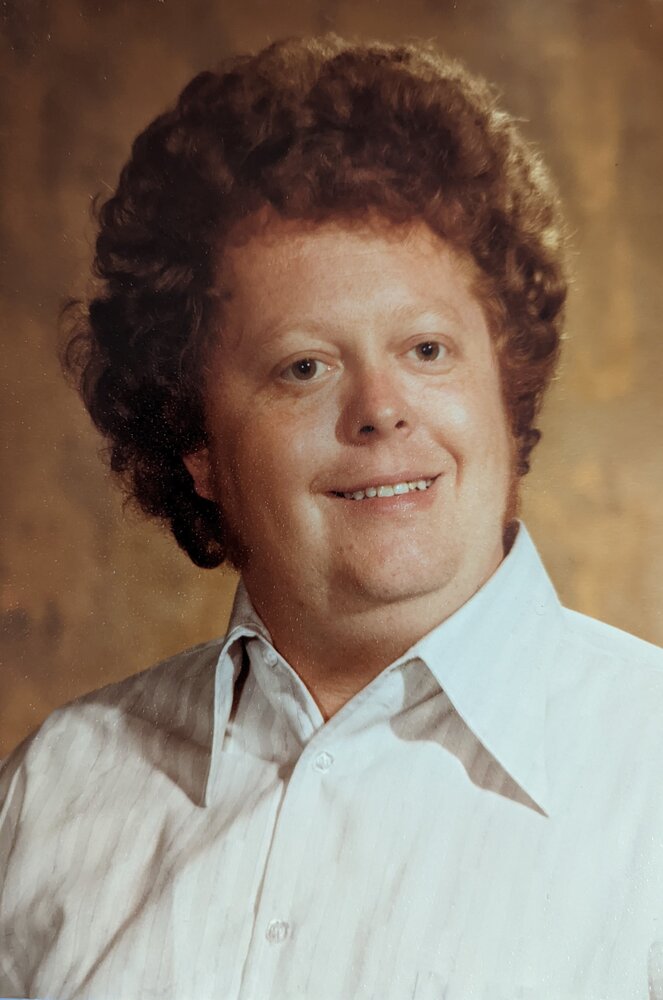 Philip was a member of the Disabled American Veterans and Freeland Assembly of God Church. He enjoyed music, playing the organ, being a clown for kids' church activities and in his younger years jogging and riding his bike. He proudly began serving in the Navy in 1966 and continued to serve for four years after. He enjoyed working at the VA hospital where he was a janitor.

A Memorial Service will be held Saturday, July 23, 2022 at 11:00 AM at Freeland Assembly of God located at 284 East Washington Road Freeland, Michigan 48623 with Pastor Tom Wirtz officiating. To sign online guestbook, visit www.cremationsocietymidmi.com Arrangements made with Cremation Society of Mid-Michigan.

To send flowers to the family or plant a tree in memory of Philip Blankinship, please visit Tribute Store
Saturday
23
July

Share Your Memory of
Philip
Upload Your Memory View All Memories
Be the first to upload a memory!
Share A Memory
Send Flowers
Plant a Tree