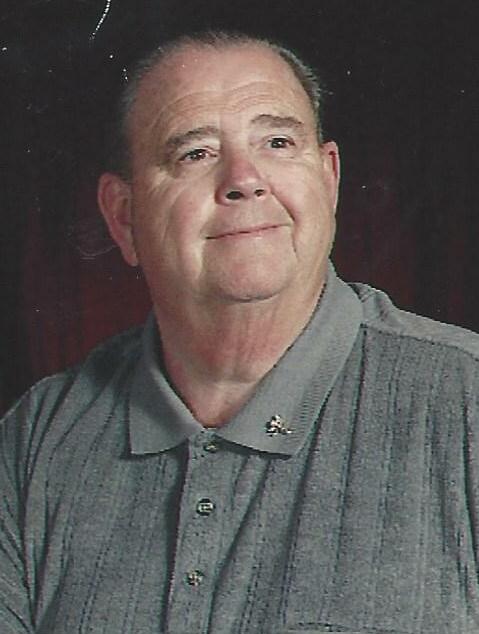 Please share a memory of Ronald to include in a keepsake book for family and friends.
View Tribute Book

Ronald James Horn, age 84, passed away in the early morning hours of Wednesday, August 3, 2022, at his home in Prescott, MI.  Per Ron’s wishes there will be no service.

He was born on March 6, 1938 in Detroit, MI to Lewis and Christine (Tipton) Horn.  He was one of nine children.

Ron married the love of his life Karla Gillwald on November 9, 1956.  At the time of his death, they had been married 65 years.  After a brief stint in Florida, they moved back to the Detroit area where Ron worked a variety of jobs as a butcher and salesman.  In 1968, he moved his wife and young children (Denise and Kevin) north near Prescott, MI, where he started his own business as an independent salesman.  He sold various goods including gloves, spices, candy, cookies, nuts and cheese over the next 30 years.  His dedication to his customers was such that he considered the relationships he established with them as one of the most important things in his life.

Ron loved sports. As a young boy he was the baseball team’s catcher and the football team’s quarterback.  Through his adult years he played golf and bowled. He also followed many sports including baseball, football, hockey, golf, and bowling, but horse and car racing were probably his favorites.

Ron’s first priority was his family.  He loved life and wanted everyone around him to love it as much as he did.  He always had a story, was kind and giving, and cared about anyone with whom he came in contact.

Ron was very involved with the local community.  He organized and ran many charity events for groups including the Lions Club and Masons, served as a school board member and president for many years, served on the township board of review and assisted with the U.S. Census.  He was a life member of Masonic lodge 471.

To send flowers to the family or plant a tree in memory of Ronald Horn, please visit Tribute Store

Look inside to read what others have shared
Family and friends are coming together online to create a special keepsake. Every memory left on the online obituary will be automatically included in this book.
View Tribute Book
Services for Ronald Horn
There are no events scheduled. You can still show your support by sending flowers directly to the family, or planting a memorial tree in memory of Ronald Horn.
Visit the Tribute Store

Share Your Memory of
Ronald
Upload Your Memory View All Memories
Be the first to upload a memory!
Share A Memory
Send Flowers
Plant a Tree