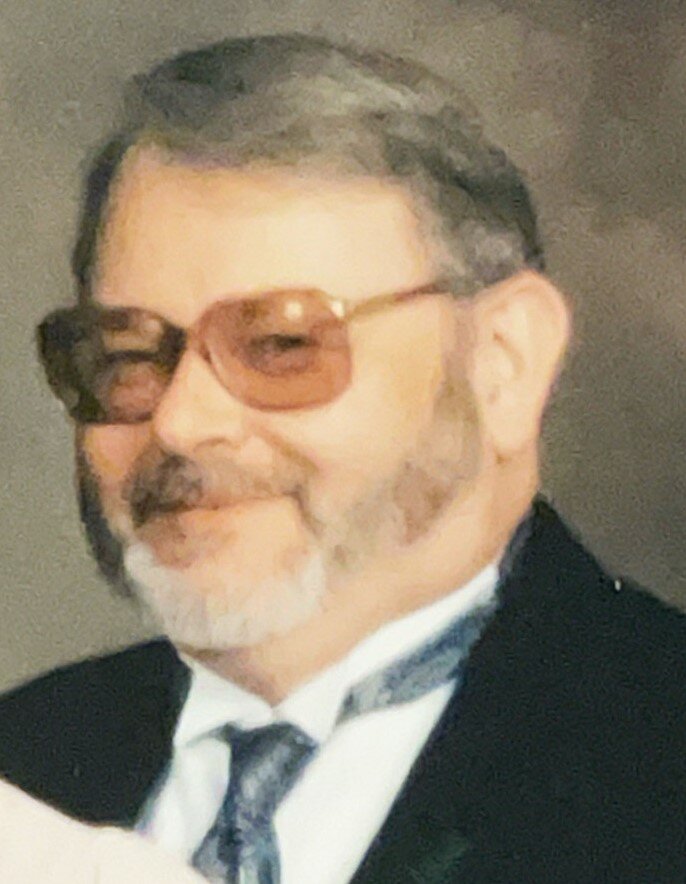 Please share a memory of Thomas to include in a keepsake book for family and friends.
View Tribute Book

Thomas “Tom” Gard - dedicated husband, father of two, and friend of many - passed away on October 22, 2022 at the age of 79, in Bay City, Michigan. Tom was born to the late Carl and Elaine Gard in Clare, Michigan. He graduated from T.L. Handy High School in Bay City before enlisting in the U.S. Navy where he served during Vietnam on the USS Duncan.  After completing his service, Tom started his career at General Motors.  On April 1, 1967, Tom married Bonnie Jean (Clough) Gard and they spent 30 years working together as they built their family.  Tom and Bonnie welcomed two sons together, Eric in 1968 and Craig in 1972.

Through the years, Tom enjoyed reading, collectibles, and socializing at his favorite local eateries.  Wherever he went, Tom had friends that he enjoyed chatting with.  Tom was a stranger to no one and loved spending his free time catching up with the patrons at Tim Horton’s, the Stockpot, and the Char House. After his retirement from Saginaw Grey Iron in 1997, Tom took the time to support the FOP Fireworks Festival, by attending the annual auction. He also supported the schools through his regular lottery ticket purchases.  While he never hit it big, he enjoyed playing!  Both of Tom’s sons were involved in Boy Scouts of America and Tom lent his time and support to the organization for many years.

Tom was preceded in death by his parents Carl and Elaine, his wife, Bonnie, and his son Eric.  He is survived by his son, Craig (Amy; his sisters, Marilyn (Randy) Theaker and Kathy (Gary) Moll; his brother, Gene; three grandchildren, Caitria, Aidan, and Margaret; one great-grandchild, Lilith; and several nieces and nephews.

At Tom’s request, cremation has taken place. No services will be held and interment will take place at a later date in Floral Gardens Cemetery. To sign online guestbook, visit www.cremationsocietymidmi.com   Arrangements made with the Cremation Society of Mid Michigan.

To send flowers to the family or plant a tree in memory of Thomas Gard, please visit Tribute Store

Look inside to read what others have shared
Family and friends are coming together online to create a special keepsake. Every memory left on the online obituary will be automatically included in this book.
View Tribute Book
Services for Thomas Gard
There are no events scheduled. You can still show your support by sending flowers directly to the family, or planting a memorial tree in memory of Thomas Gard.
Visit the Tribute Store

Share Your Memory of
Thomas
Upload Your Memory View All Memories
Be the first to upload a memory!
Share A Memory
Send Flowers
Plant a Tree