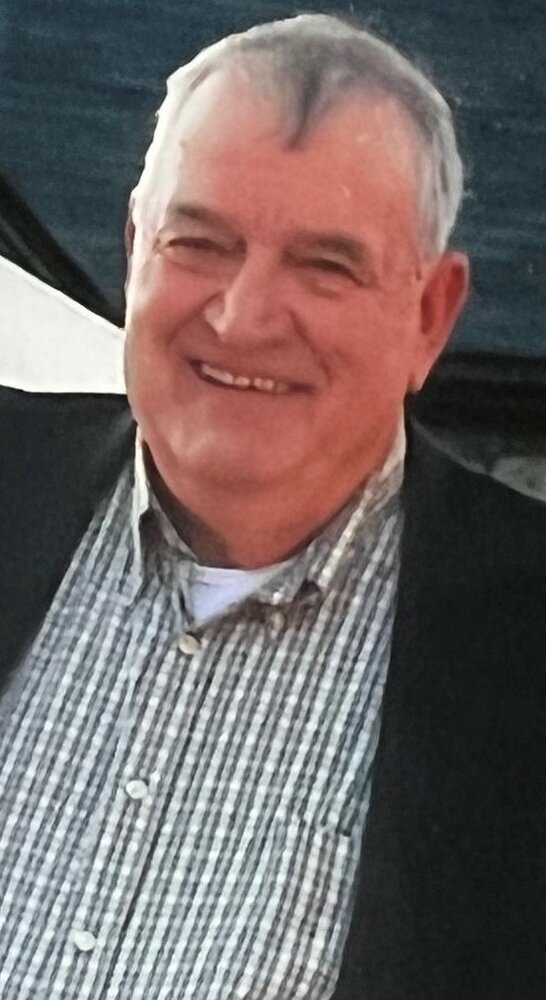 Please share a memory of Terry to include in a keepsake book for family and friends.
View Tribute Book

Terry Street, beloved husband, father, grandfather, and great grandfather passed away on Wednesday, November 23, 2022, at the age of 76.  He was born in Saginaw, Michigan on January 23, 1946, to the late Elizabeth Street and Arthur J. Street.  Terry married Barbara (Cherry), his loving wife, on November 2, 1968. Together they raised one daughter, Marci.

Terry spent his career at Bierlein Demolition. In his spare time, he enjoyed the outdoors, hunting, fishing, and spending time with his family, especially his grandchildren and great grandchildren.

Terry was preceded in death by his parents, Elizabeth and Arthur; brothers, Harold and Richard; his daughter, Marci (Mark). He is survived by his wife Barbara; son-in-law, Mark; grandson, Hunter (Felicia) VanBocxlaer of Howell, Michigan; grandson, Dylan VanBocxlaer of Brighton, Michigan; great-grandchildren, Oakley and Smith; sister-in-law, Debra Cherry; along with many friends and other family.

In lieu of flowers, those planning an expression of sympathy are asked to consider Memorial Contributions to  St. Mary’s Catholic Church Shrine Restoration Fund of Mio, Michigan, or

To send flowers to the family or plant a tree in memory of Terry Street, please visit Tribute Store

Look inside to read what others have shared
Family and friends are coming together online to create a special keepsake. Every memory left on the online obituary will be automatically included in this book.
View Tribute Book
Services for Terry Street
There are no events scheduled. You can still show your support by sending flowers directly to the family, or planting a memorial tree in memory of Terry Street.
Visit the Tribute Store

Share Your Memory of
Terry
Upload Your Memory View All Memories
Be the first to upload a memory!
Share A Memory
Send Flowers
Plant a Tree