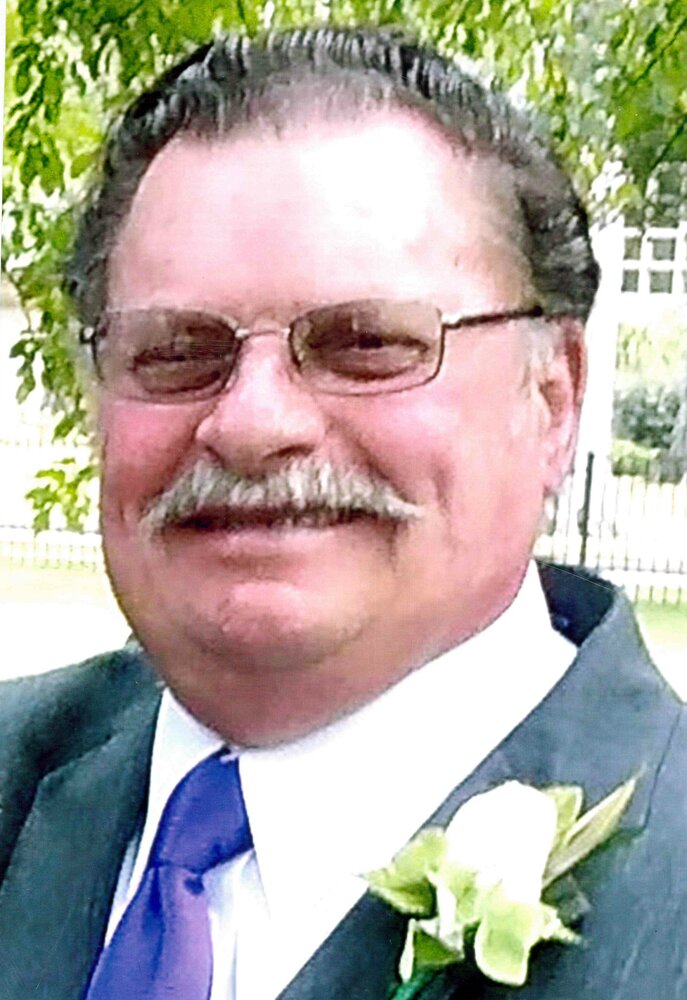 Please share a memory of Herman to include in a keepsake book for family and friends.
View Tribute Book

Herman S. Law, age 82, of Sebewaing, passed away at McLaren Bay Region in Bay City on December 9, 2022. Herman was born on September 24, 1940, to Stanley and Sarah (Killinger) Law. Herman married Vera LaFave on November 25, 1961. Herman is retired from American Hoist and Derrick in Bay City. Herman loved going to church at Seventh Day Adventist Church in Unionville where he was the head Deacon. He also enjoyed family gatherings, hunting helping others, hanging with his friends, and being a loving father and grandfather.

A memorial service is planned for Tuesday, December 27, 2022 at Juengel-Mellendorf Funeral Home in Sebewaing. Visitation will begin at 10am until the time of service at 1pm. Pastor Charles Stark will be officiating. Memorial donations may be given to the family (c/o Vera Law). To sign online guestbook, visit www.cremationsocietymidmi.com  Cremation arrangements made with the Cremation Society of Mid Michigan

To send flowers to the family or plant a tree in memory of Herman Law, please visit Tribute Store
Tuesday
27
December

Share Your Memory of
Herman
Upload Your Memory View All Memories
Be the first to upload a memory!
Share A Memory
Send Flowers
Plant a Tree