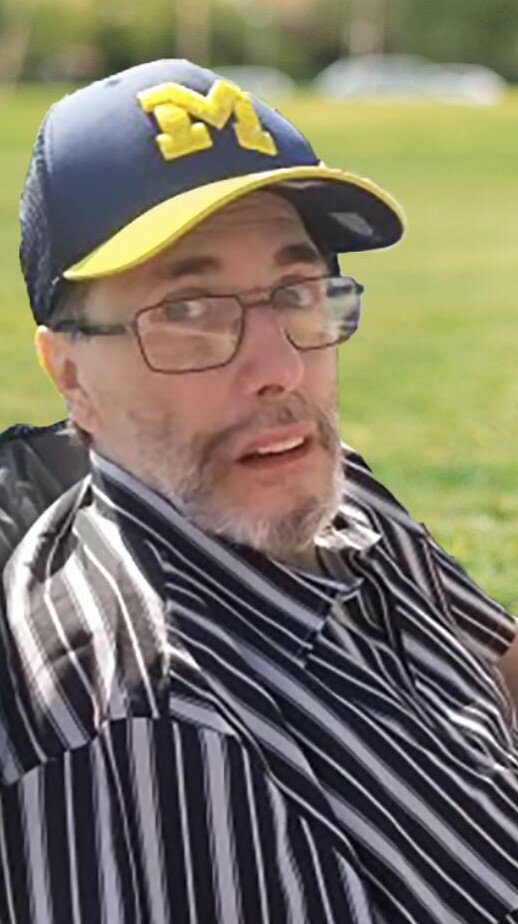 Please share a memory of Scott to include in a keepsake book for family and friends.
View Tribute Book

Scott G. Poirier passed away on Monday, December 19, 2022 after a short battle with cancer at the age of 64. He was born on August 19, 1958 to the late Robert and Sandra (Dupuis) Poirier of Bay City, Michigan.

The grandson of Clayton Dupuis, Scott worked at Bay City's Clayton Cleaners for over 25 years. Scott loved music and was a faithful supporter of many local musicians. He was a familiar face at countless Tri-City music shows.

He is survived by his life partner of 21 years, Vicky Rowe and her children, Jeffrey (Jennifer) Knapp of Holly Springs, North Carolina, Lynn (Gary) Miner of Bay City, Michigan and grandchildren, Natalee, Cody, Madeline and Madison.

To sign online guestbook, visit www.cremationsocietymidmi.com  Arrangements made with the Cremation Society of Mid Michigan.

To send flowers to the family or plant a tree in memory of Scott Poirier, please visit Tribute Store

Look inside to read what others have shared
Family and friends are coming together online to create a special keepsake. Every memory left on the online obituary will be automatically included in this book.
View Tribute Book
Services for Scott Poirier
There are no events scheduled. You can still show your support by sending flowers directly to the family, or planting a memorial tree in memory of Scott Poirier.
Visit the Tribute Store

Share Your Memory of
Scott
Upload Your Memory View All Memories
Be the first to upload a memory!
Share A Memory
Send Flowers
Plant a Tree