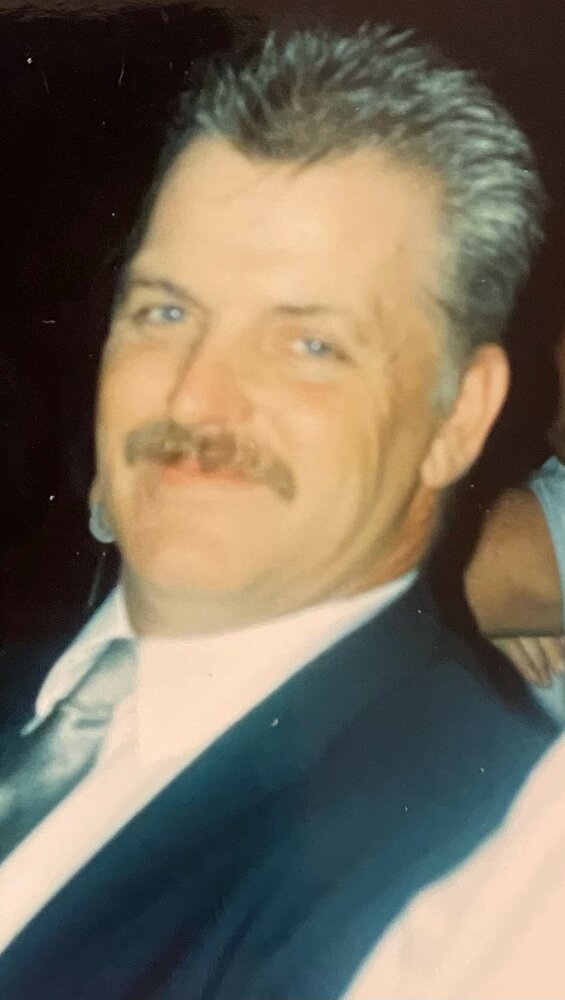 Please share a memory of Douglas to include in a keepsake book for family and friends.
View Tribute Book

Douglas Jay Harwood, age 78, of Bay City, Michigan, met the one thing he couldn’t fix - his body. Douglas “Doug” Jay Harwood was welcomed into the arms of his Lord Jesus on January 11, 2023, after fighting a prolonged illness. Doug was born in Bay City, Michigan on March 17, 1944, to Phyllis Dale (Mosher, Loree) Harwood and Joseph H. Loree. He was the 3rd son, of the 3rd son, of the 3rd son, all born on St. Patrick’s Day. Later, he was adopted by Paul Harwood.

Doug attended Bay City Handy High School. In February of 1963, Doug entered the U.S. Army, serving in Korea and was stationed at Bergstrom Airforce Base in Texas. He spent three years in the service. He was assigned to the artillery battalion and was awarded the good conduct medal. In 1970, Doug married his best friend Roberta “Bobbie” Kennedy, and shared 38 years with her before her death in 2008. He later married Rose Gross of Saginaw and they spent 12 loving years together.  Doug was a tinkerer, and inventor, and loved growing things and seeing the fruits of his labor. His career was spent in the family business, working in home exteriors. He was always looking for ways to improve on the process of applying aluminum siding, and invented his own cutters. Never one to pass a garage sale or auction, he was the penultimate in bargain hunting and bartering.

Cremation has taken place and the family will hold a Celebration of Doug’s life on July 2, 2023 in Bay City State Park, pavilion 5.  To sign online guestbook, visit www.cremationsocietymidmi.com  Arrangements made with the Cremation Society of Mid Michigan.

To send flowers to the family or plant a tree in memory of Douglas Harwood, please visit Tribute Store
Sunday
2
July

Share Your Memory of
Douglas
Upload Your Memory View All Memories
Be the first to upload a memory!
Share A Memory
Send Flowers
Plant a Tree